Cleaning New York City, To Feel like an Aristocrat

Posted on February 22, 2013 by Fatima Wiszniewski

THE ANTROP CONDOMINIUM ON WEST 79 STREET

Not everyone is so lucky as Halina and I, every week to feel the spirit of the old times – who occupy the 105 year-old Apthorp apartment -built in the style of a Renaissance

The building has 12 floors and 163 apartments, and interestingly no two are identical. Also, each one is stylishly decorated.  Although I shouldn’t be writing this because the boss likes to read – it’s so nice to sit in such a Renaissance chair and contemplate a little about life in this exquisitely decorated living room – what a dream! you feel like a millionaire or one of the descendants of aristocratic Astor. But back to the point – we are

But still-I encourage it! Maybe one day someone should go out on 79th Street

(taking the red one train) and look at this historical object.  And if you have friends there, do not let it surprise you, that the always smiling doorman in a stylish uniform, will be opening all doors for you me,

and Halina! Note, recently she wanted for the doorman to take a photo of her and another person that works there!- Apparently, he is that nice! So, as you will see this is the first place I want you to know about because it shows that the company we work for is a good reputation, since we are going

to places like that. Soon there will be an open spot because Halina is going to Poland.  Who will be the lucky winner? We do not know yet! But I think that in this case (which you might be already suspecting) the boss is making a decision! 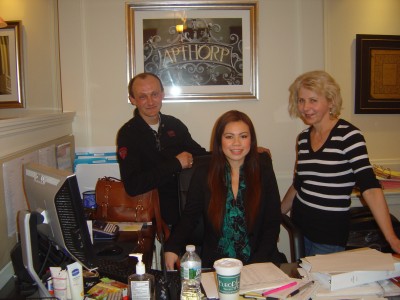 Are you interested in reading works similar to “Cleaning New York City, To Feel like an Aristocrat,” read  “Grandma in New York,” which is about about one of our coworkers. 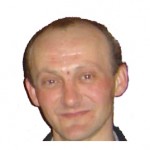